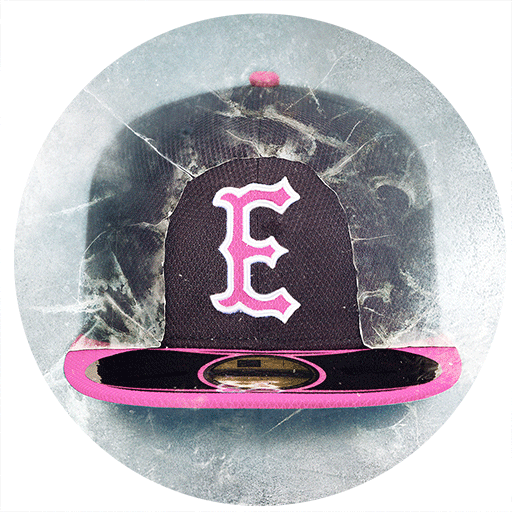 # Hit enter to search or ESC to close 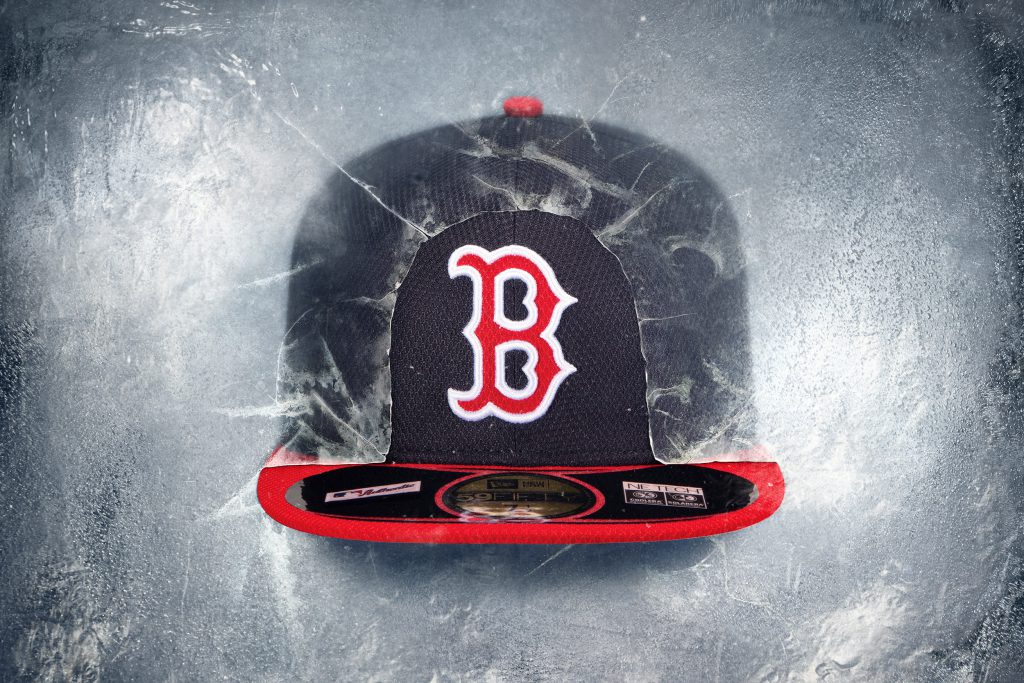 Sid Lee gave the mandate to Meduzarts to create an ad image for New Era that could be used as a template for a campaign, so that all the caps that were shot in an identical manner could be retrofitted into the psd easily. I created the entire image, giving the impression the caps are stuck in ice, and making sure the psd was simple to use and the caps easily interchangeable. 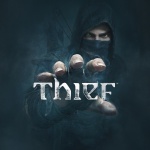 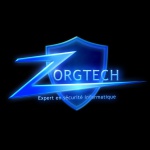